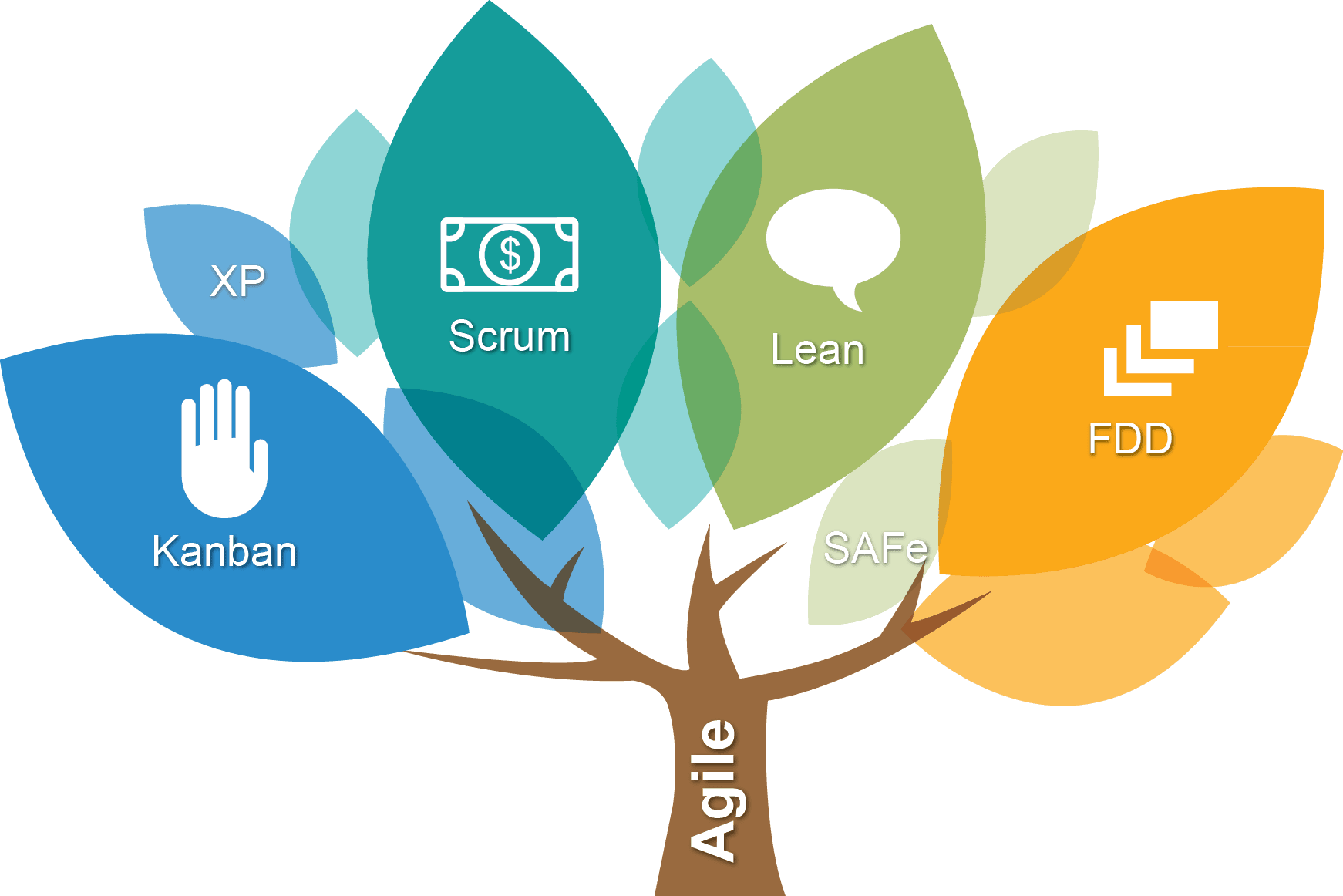 We have built business here in the Western World based on a Financial model including Departments, Budgets and a Project & Programme Managers to keep technology builds on budget and on time, leading a Sequential Development, or the Waterfall methodology..

Agile is a term used to describe a general approach to software development. All agile methods, including Scrum, emphasize teamwork, frequent deliveries of working software, close customer collaboration, and the ability to respond quickly to change.

Where Did Agile Come From?
In 1970, Dr. Winston Royce presented a paper entitled “Managing the Development of Large Software Systems,” which criticised sequential development. He asserted that software should not be developed like an automobile on an assembly line, in which each piece is added in sequential phases. In such sequential phases, every phase of the project must be completed before the next phase can begin. Dr. Royce recommended against the phase based approach in which developers first gather all of a project’s requirements, then complete all of its architecture and design, then write all of the code, and so on. Royce specifically objected to this approach due to the lack of communication between the specialised groups that complete each phase of work.

It’s easy to see how the “waterfall” methodology is far from optimised compared to agile methodology. First of all, it assumes that every requirement of the project can be identified before any design or coding occurs. Put another way, do you think you could tell a team of developers everything that needed to be in a piece of software before it was up and running? Or would it be easier to describe your vision to the team if you could react to functional software? Many software developers have learned the answer to that question the hard way: At the end of a project, a team might have built the software it was asked to build, but, in the time it took to create, business realities have changed so dramatically that the product is irrelevant. In that scenario, a company has spent time and money to create software that no one wants. Couldn’t it have been possible to ensure the end product would still be relevant before it was actually finished?

Why Agile?
Agile development methodology provides opportunities to assess the direction of a project throughout the development lifecycle. This is achieved through regular cadences of work, known as sprints or iterations, at the end of which teams must present a potentially shippable product increment. By focusing on the repetition of abbreviated work cycles as well as the functional product they yield, agile methodology is described as “iterative” and “incremental.” In waterfall, development teams only have one chance to get each aspect of a project right. In an agile paradigm, every aspect of development — requirements, design, etc. — is continually revisited throughout the lifecycle. When a team stops and re-evaluates the direction of a project every two weeks, there’s always time to steer it in another direction.

The results of this “inspect-and-adapt” approach to development greatly reduce both development costs and time to market. Because teams can develop software at the same time they’re gathering requirements, the phenomenon known as “analysis paralysis” is less likely to impede a team from making progress. And because a team’s work cycle is limited to two weeks, it gives stakeholders recurring opportunities to calibrate releases for success in the real world. Agile development methodology helps companies build the right product. Instead of committing to market a piece of software that hasn’t even been written yet, agile empowers teams to continuously replan their release to optimize its value throughout development, allowing them to be as competitive as possible in the marketplace. Development using an agile methodology preserves a product’s critical market relevance and ensures a team’s work doesn’t wind up on a shelf, never released.