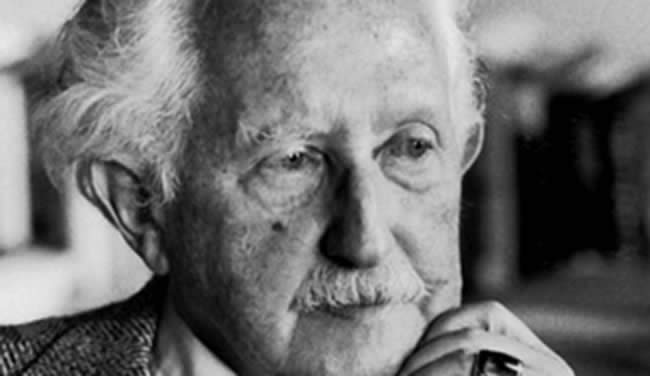 Erik Erikson proposed a psychoanalytic theory of psychosocial development comprising eight stages from infancy to adulthood. During each stage, the person experiences a psychosocial crisis which could have a positive or negative outcome for personality development.

Like Freud and Piaget, Erik Erikson was a constructivist who believed that children developed in stages, with the skills acquired at each level acting as building blocks for the next level.

Since he trained under Sigmund Freud’s daughter, Anna, much of Erikson’s theories were based on Freudian principles. However, he believed that his predecessors were too limited in their thinking.

According to Erikson, the ego develops as it successfully resolves crises that are distinctly social in nature. These involve establishing a sense of trust in others, developing a sense of identity in society, and helping the next generation prepare for the future.

Erikson extends on Freudian thoughts by focusing on the adaptive and creative characteristic of the ego, and expanding the notion of the stages of personality development to include the entire lifespan.

Like Freud and many others, Erik Erikson maintained that personality develops in a predetermined order, and builds upon each previous stage. This is called the epigenic principle.

The outcome of this ‘maturation timetable’ is a wide and integrated set of life skills and abilities that function together within the autonomous individual. However, instead of focusing on sexual development (like Freud), he was interested in how children socialize and how this affects their sense of self.

Erikson’s (1959) theory of psychosocial development has eight distinct stages, taking in five stages up to the age of 18 years and three further stages beyond, well into adulthood. Erikson suggests that there is still plenty of room for continued growth and development throughout one’s life. Erikson puts a great deal of emphasis on the adolescent period, feeling it was a crucial stage for developing a person’s identity.

Like Freud, Erikson assumes that a crisis occurs at each stage of development. For Erikson (1963), these crises are of a psychosocial nature because they involve psychological needs of the individual (i.e. psycho) conflicting with the needs of society (i.e. social).

According to the theory, successful completion of each stage results in a healthy personality and the acquisition of basic virtues. Basic virtues are characteristic strengths which the ego can use to resolve subsequent crises. Failure to successfully complete a stage can result in a reduced ability to complete further stages and therefore a more unhealthy personality and sense of self. These stages, however, can be resolved successfully at a later time.

The eight key stages he described were:

Trust vs. Mistrust:This stage occurs between the ages of birth and 2 years and is centered on developing a sense of trust in caregivers and the world. Children who receive responsive care are able to develop the psychological quality of hope.

Autonomy vs. Shame and Doubt:This stage takes place between the ages of 2 and 3 years and involves gaining a sense of independence and personal control. Success in this stage allows people to develop will and determination.

Initiative vs. Guilt:Between the ages of 3 and 6 years, children begin to explore their environment and exert more control over their choices. By successfully completing this stage, children are able to develop a sense of purpose.

Industry vs. Inferiority: The stage that takes place between the ages of about 5 and 11 years is focused on developing a sense of personal pride and accomplishment. Success at this point in development leads to a sense of competence.

Identity vs. Confusion: The teen years are a time of personal exploration. Those who are able to successfully forge a healthy identity develop a sense of fidelity. Those who do not complete this stage well may be left feeling confused about their role and place in life.

Generativity vs. Stagnation: At the stage occurring during middle adulthood, people become concerned with contributing something to society and leaving their mark on the world. Raising a family and having a career are two key activities that contribute to success at this stage.

Integrity vs. Despair: The final stage of psycho-social development takes place in late adulthood and involves reflecting back on life. Those who look back and feel a sense of satisfaction develop a sense of integrity and wisdom, while those who are left with regrets may experience bitterness and despair.