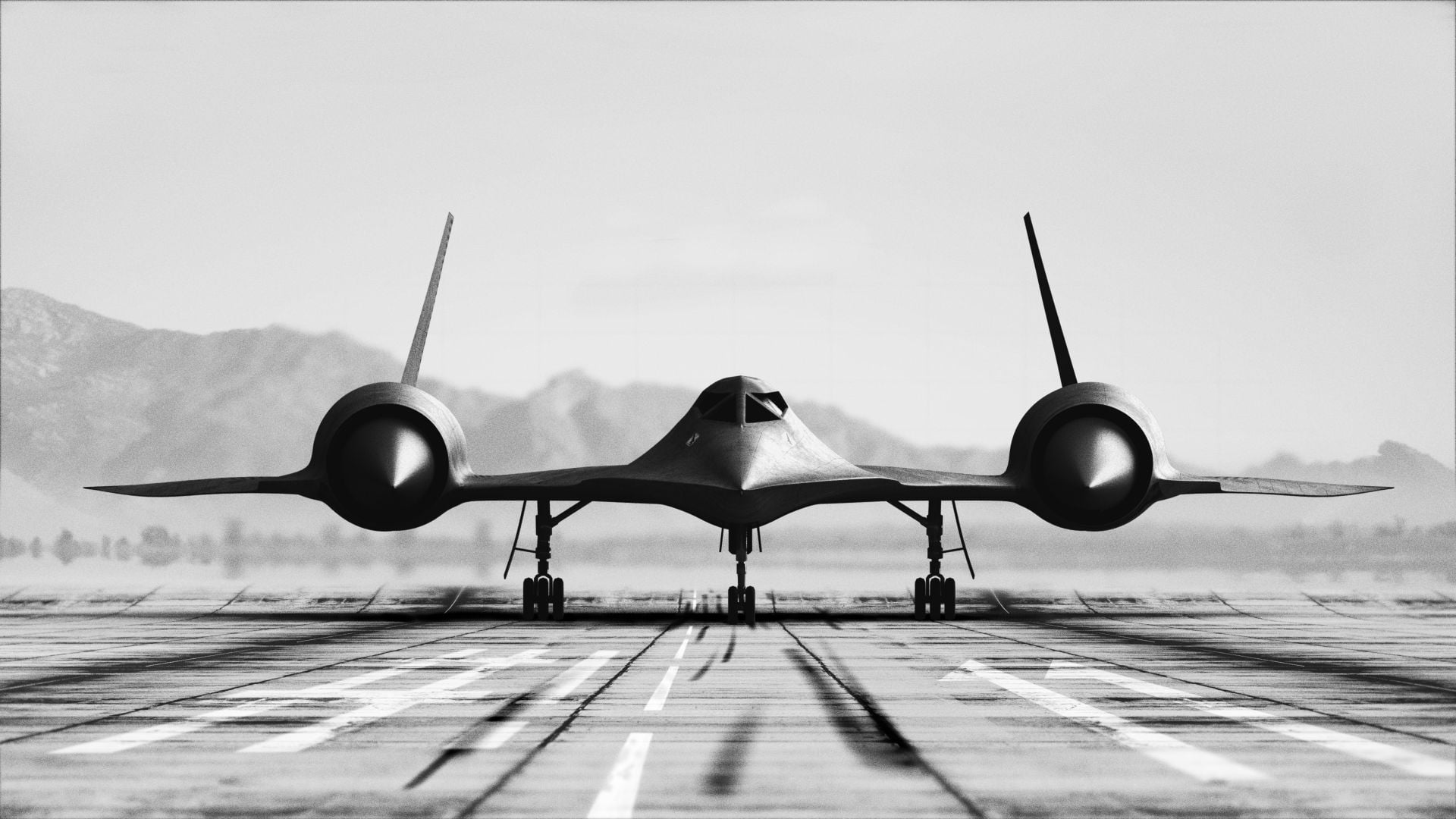 This video by Pilot/Author Brian Shul is an inspiration. Brian was born in Quantico, Virginia, in 1948. He graduated from East Carolina University in 1970 with a degree in History. That same year he joined the Air Force and attended pilot training at Reese AFB in Texas.

Brian served as a Foreign Air Advisor in the Viet Nam conflict, flying 212 close air support missions in conjunction with Air America. Near the end of all hostilities, his AT-28 aircraft was shot down near the Cambodian border. Unable to eject from the aircraft, Brian was forced to crash land into the jungle. Miraculously surviving, he was severely burned in the ensuing fireball. Crawling from the burning wreckage, he was finally found and rescued by a Special Forces team.

Watch his Story below

Thoughtfully shared with me by John H. Russell